Attractions and Places to Visit in Essen

Essen began in the mid-9th century as home to a women's abbey, then during the Renaissance became an important coal mining town and later a major steel production center. The famed metal-working Krupp family opened their first foundry here in 1810. One of Essen's most interesting places is the Zollverein Coal Mine Industrial Complex, once the largest colliery in the world. Now a UNESCO World Heritage Site, it attracts 800,000 visitors a year, often hosting art exhibitions and performances. Explore the city and learn a lot about its’ history by visiting the museums which will leave you without breath. 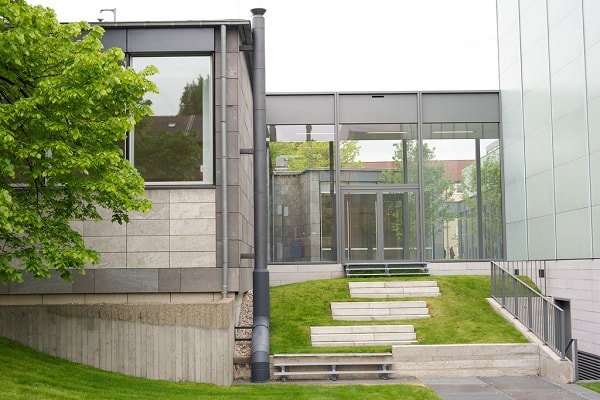 Essen’s renowned art museum presents every European movement from the Romantics in the 19th century to Abstract Expressionism after the Second World War. The museum was founded in 1902 in...
Read More 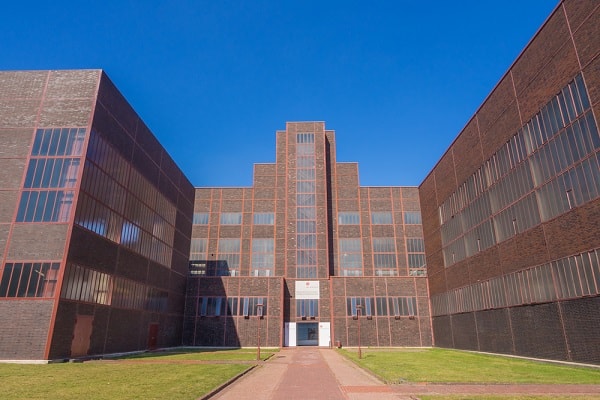 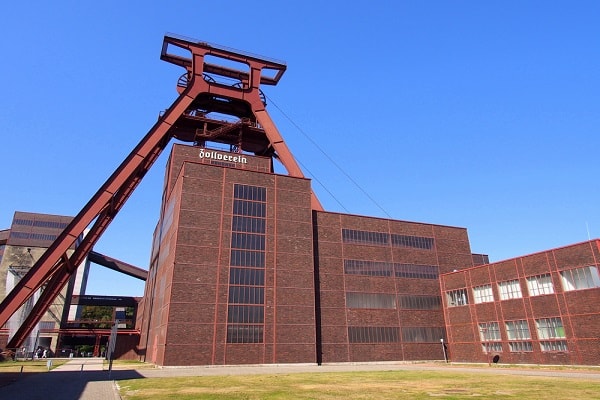 The Ruhr’s most celebrated industrial facility and a World Heritage Site, the Zollverein Complex is a vast coal mine and coking plant in operation from 1847 to 1993. Its heyday came in the post-war period...
Read More